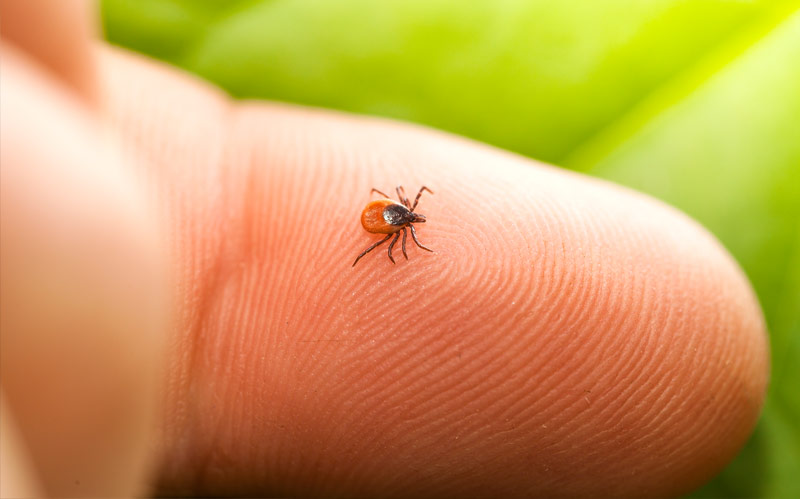 I sat down to write this post today without knowing that a new Lyme Disease-causing bacteria was recently discovered by Mayo Clinic researchers. It just so happened to show up in my newsfeed as I began writing.

Apparently, some of the symptoms are different, but the good news is that the treatment is the same. Of course, if you know anything about Lyme, you know that the treatment can be anything but straightforward, ranging from a round of antibiotics, to myriad other methods, depending upon your genotype and other confounding variables, including possible mold exposure. The treatment process can be a matter of months to a matter of years. Some people recover quickly and move on. Others seem to suffer forever, with symptoms that mirror multiple sclerosis, and other nasty diseases you wouldn’t wish on your worst enemy.

We have consistently seen a direct connection between Lyme disease and mold-related illness since we opened our doors almost 14 years ago. We’ve helped hundreds of Lyme patients rid their homes of mold, and begin their healing. It’s hard enough to deal with one of these issues, let alone both at the same time. It’s a complicated subject, and thankfully the science seems to be emerging more quickly than ever before. But just as the awareness grows, there remain naysayers in the medical community who don’t think that Lyme is complicated at all and dispute the validity of something known as Chronic Lyme Disease. Here’s an example of the rhetoric from that camp.

This is a very personal issue for me, and the main reason GOT MOLD? exists.  In the early 90’s, as a child, I was diagnosed with Lyme while living in a moldy home. I gained weight, developed terrible brain fog, candida, fatigue, and a whole host of other life-altering symptoms. It’s taken me 20 years to overcome many of them, while a few still linger. This was long before mold illness or Lyme disease were taken seriously. There were certainly no such things as mold inspectors and mold remediators. Lyme doctors were marginalized and attacked back then. My doctor, Dr. John Bleiweiss, an early Lyme disease pioneer, committed suicide after being sanctioned by the AMA, well aware of what the road ahead involved for him and his family. It was terrible. 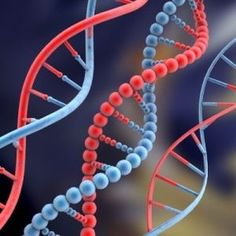 Lyme is a tough disease. It’s tough to diagnose properly; it mimics other diseases. It’s tough to treat; the offending bacteria have developed some pretty effective defenses, and they know how to hide. The symptoms can be brutal, oftentimes creating a whole host of other sensitivities to things as basic as light and fragrances. Because it’s a biotoxin-based illness, it also works against you in the case of mold exposure, where the two amplify one another. And if you’re one of the “lucky” 24% of the population that has a hard time processing these toxins, due to your genetics, you’re in for a real treat.

Dealing with a mold problem can be quite a challenge, especially if it’s making you ill. The costs can be daunting and finding competent medical care is extremely difficult for many. The initial investigations are wrought with worry, and the work itself is akin to a home invasion. It doesn’t help that people often think you’re crazy, and the whole process can make you crazy even if you aren’t already. It’s not uncommon for mold-sensitive people to set up tents in their yards while remediation is done, or to “buy time” while they’re working on a solution. By the way, this is all happening while you’re too tired to take out the garbage.

We are not Lyme experts, but we know buildings, and we know mold better than anyone else out there. Just as important, we understand how Lyme and mold and all of the other associated issues work together, and we have deep experience working with Lyme-literate (LLMD) and mold-literate (MLMD ) doctors, including Ritchie Shoemaker, and those he has trained in the Shoemaker Protocol, which makes us an invaluable asset in your fight to regain your health. This is not our first rodeo.

If you are suffering from Lyme disease, and also concerned about a possible mold problem in your home or workplace, we’ve been there, and we are here to help.

Is there a connection between Lyme disease and mold-related illnesses?

Yes. Lyme disease is a biotoxin-based illness. In the case of mold exposure and sensitivity, the two amplify one another.

Can you get Lyme disease from mold?

Yes. If you have chronic Lyme disease and not getting better, exposure to toxic mold may be a contributing factor.

Who doesn’t love the way a new car smell? It’s thrilling. A confirmation of accomplishment. The new house smell is no different. Whether it’s a freshly completed renovation or the...